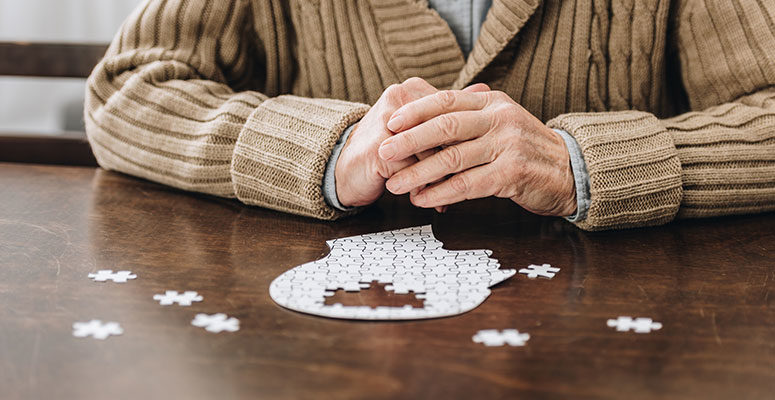 Alzheimer’s Disease: What You Need to Know

Today, it is estimated that about 5.2 million Americans suffer from Alzheimer’s disease. It is the sixth leading cause of death in the US and the most common form of dementia. As with most forms of dementia, the cause is the neurons in the brain that stop communicating and start to die. The more neurons that become isolated, the more it affects the memory, mood, behavior, learning, and eventually the physical functions of the body.

As the baby boomer generation reaches retirement age, it is estimated that in just over five years more than 7 million people in the US will be diagnosed with Alzheimer’s disease. However, despite the dire numbers, it should be noted that the disease tends to be discovered late in life. In other words. Those who reach 65 years old actually account for only a small number of people who have Alzheimer’s. This means that the vast majority are well past their 70’s and 80s.

The symptoms of Alzheimer’s disease are usually subtle at first and often misunderstood as a part of aging. By identifying the signs early on, you should see your doctor:

Changes in mood and having short-term memory loss are common symptoms associated with the early onset of Alzheimer’s disease.

How to Prevent Alzheimer’s Disease

Although there is no cure for the disease, there are ways to help prevent its occurrence for most people. This means if you employ these tactics early enough, you may prevent or slow the progress of the disease considerably.

Eat Healthy: Many studies have pointed to those who consume a Mediterranean diet as one that may help slow or even prevent the onset of Alzheimer’s disease. This means eating a diet that includes the following:

It is believed that the combination of lean proteins, nutrients, and healthy fats keeps the cardiovascular system healthy which in turn keeps the brain healthy.

Keep Active: Exercise is a great way to reduce the risk of developing dementia and Alzheimer’s disease. You should combine resistance exercises to build muscle, but mainly you should find ways to keep walking and moving. This promotes the cardiovascular system and keeps blood flowing through the body.

It’s important that those who suffer from Alzheimer’s disease get the right care from their doctor. Which means prescription medications that may help along with greater social interaction that stimulates the neurons in the brain.

Of course, there is no cure and even the best treatments available today may only have a mild effect against the onslaught of the disease. However, there is hope in the form of new medications and treatments which are still being tested that might one day have a far more significant effect.

Contact Blue Parasol Home Care for more information. Please reach out to us directly at 718-349-1905 or info@blueparasol.org.